He Put the Bottle Back in the Freezer Out of Habit 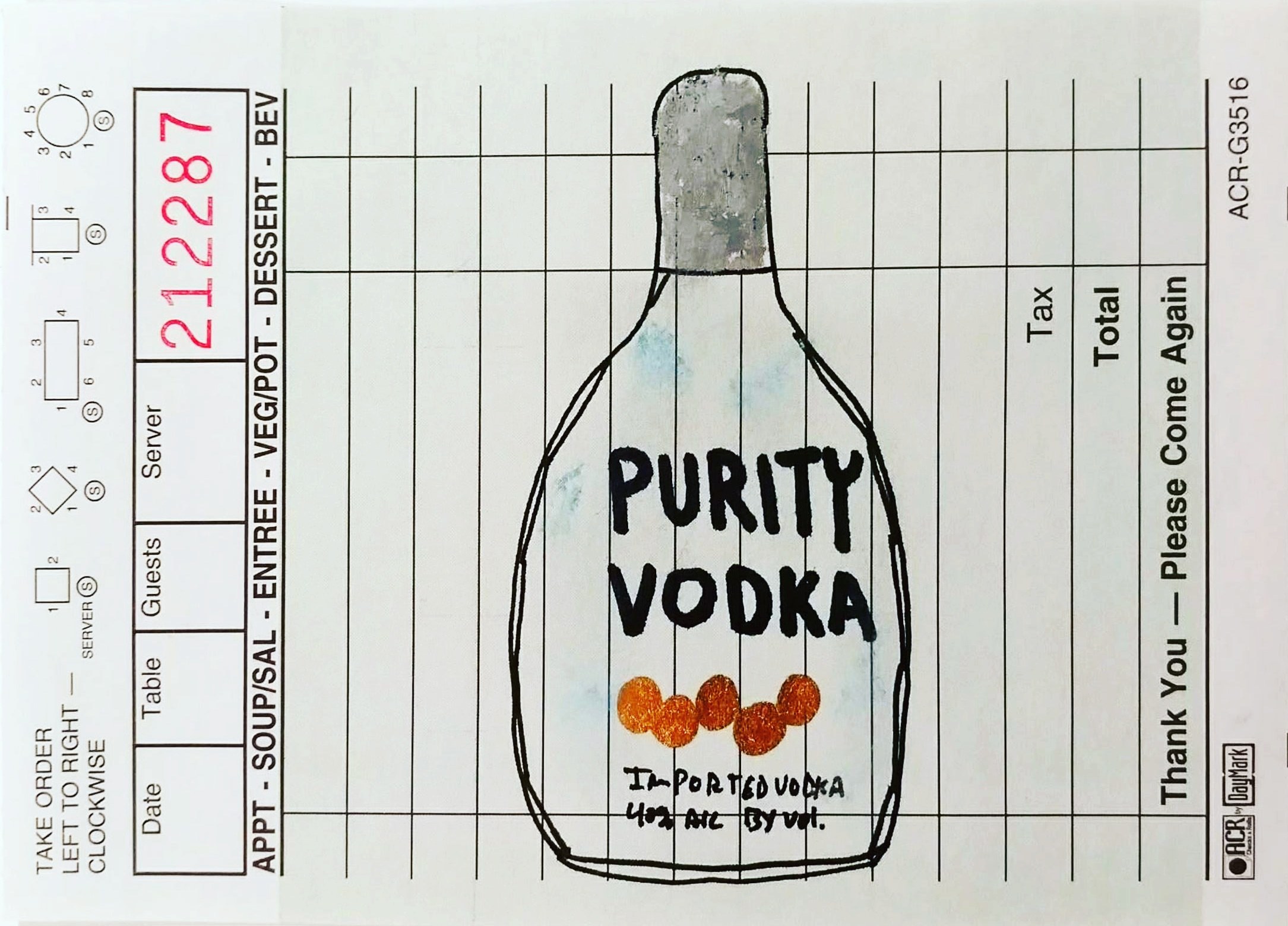 With an awful screeching noise, he taped up the last box and looked around the now barren apartment. Over the previous day, it transformed from homey, comfortable, and customized back to the sterile "mdrn 1b/1b w/ vus grt location" he moved into a few years ago. It did have a great view. He would miss that.

The wood floors had a few scuffs, and he could tell where the paintings used to hang on the walls. Cardboard boxes sat in segregated groups scattered around the living room like weird unusable pieces of furniture. The movers would be there in a few minutes or so to take it all away.

Looking out the floor to ceiling windows he could see the green line cars sliding into the Roosevelt CTA stop. Watching the train come and go had been a fun pastime over the years. From experience, he could tell a lot about what was going on in the city based on the comings and goings at the station and the people waiting on the platform.

All the booze had been packed up except for a mostly empty bottle of vodka that lived in the freezer. On the kitchen island, a small collection of trinkets that would not be making the move sat waiting for the garbage. From the assortment, he grabbed a souvenir shot glass that had the words "Chicago - A shot from Al Capone" written on the side and poured in a syrupy measure of the frigid vodka.

There was a hard knock at the door and in a smooth motion, he threw the vodka back. It descended slowly down his throat leaving a chilled path in its wake. That would be the movers he thought as he chucked the tacky glass into the trashcan. Before opening the door, he put the bottle back in the freezer out of habit.